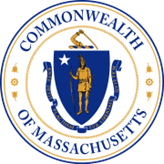 (BOSTON) – On the heels of the Boston Globe Spotlight Team’s scathing report on the behind-the-scenes roles of Governor Charlie Baker and Health and Human Services Secretary Marylou Sudders in the tragedy at the Holyoke Soldiers’ Home, State Senator Diana DiZoglio (D-Methuen) is calling for a Senate oversight hearing, with sworn testimony from the Governor and his Administration, utilizing the full subpoena and record review powers within the Legislature’s purview, into the layers of potential wrongdoing raised in the Spotlight investigation.

In a June 1 letter to Senate President Karen E. Spilka (D-Ashland), DiZoglio raised several questions around the “Pearlstein Report,” the investigation commissioned by the Governor, spearheaded by attorney Mark W. Pearlstein, and released last summer that was critical of the home’s then-superintendent, Bennett Walsh, for mishandling the outbreak yet placed no responsibility upon the Governor or his Administration for the tragedy at Holyoke.

Among her questions, DiZoglio raised how Walsh, someone with no health care background, was hired to make life and death decisions for a vulnerable population during a global pandemic. The Senator questioned why former Veterans Services Secretary Francisco Urena was forced to resign by the Administration when he had no statutory oversight of the management and operations at Holyoke and also raised concerns around Governor Baker’s claim that the first time he met Walsh was during his swearing-in to the superintendent position – a claim refuted in the Spotlight report, which revealed Baker was in fact greatly involved in his hiring and even interviewed him.

“As we took time to remember and honor those brave soldiers who gave their lives for our nation this Memorial Day, I was filled with an even greater sense of urgency and responsibility to find out what truly happened at the Holyoke Soldiers’ Home in order to prevent it from ever happening again,” said DiZoglio. “As elected leaders, we need to do more to protect the most vulnerable veterans in our care. Now is the time to get answers to some of the questions raised by the recent Boston Globe Spotlight series which exposed not only serious flaws in the management and oversight of the entirely state-funded Holyoke Soldiers Home, but also begged the question of how to legislatively prevent similar disasters from ever happening again.”

During the COVID-19 pandemic, 77 residents of the Soldiers’ Home in Holyoke died of the virus – the deadliest outbreak at a long-term care facility in the United States during the course of the pandemic. In late March, there had been 230 residents at the home. By the end of April, only about 100 remained. 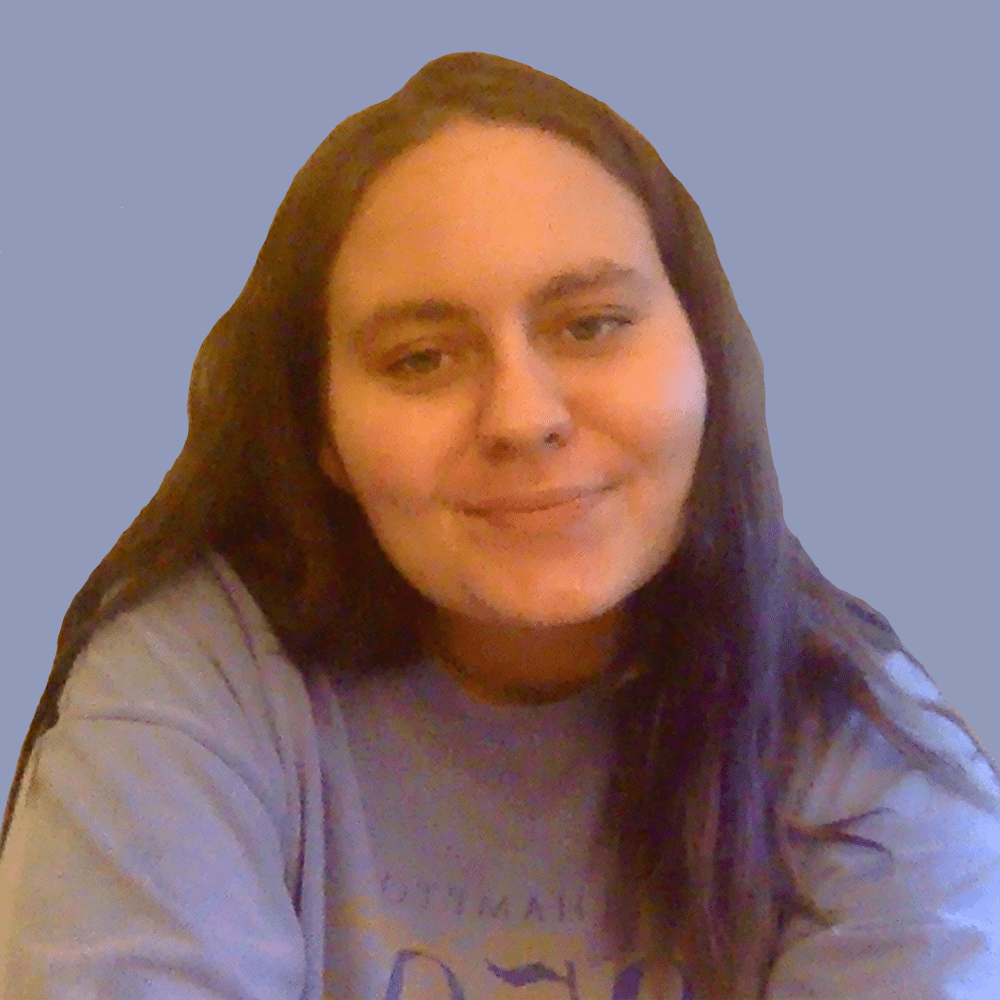