C-10, which stands for “citizens within the 10-mile radius” of Seabrook Station nuclear power plant, has been working to safeguard people and the environment within the region since 1991.

Host Mary Jacobsen will ask Treat for updates on stricter new concrete monitoring requirements for Seabrook that came about as a result of C-10’s decade-long effort, and why the US needs better regulations governing aging atomic reactors.

Nord will talk about the health effects of radiation exposure as we remember the 10th anniversary of the nuclear disaster at Fukushima. They’ll also talk about exciting new improvements to the airborne radiological monitoring network—the only one of its kind in the country.

Thursday’s show will also feature Paula Estey, Executive Director of the Paula Estey Gallery Center for Art and Activism and founder of the Women in Action Huddle of Greater Newburyport, along with Julie Cook, who assists with marketing for the Center and promoting Huddle events and initiatives.

Estey and Cook will talk about the Huddle’s focus this year on issues of food insecurity, both locally and nationally. They plan to provide education on the problem, as well as to offer practical interventions, such as food drives and a community vegetable garden along the Clipper City Rail Trail, among others.

Each show also airs on WJOP on Friday at 8 a.m. and the following Tuesday at 4 p.m. and Wednesday at 3 p.m., and is available on the Sound Cloud (click on the cloud at NCMHub.org). 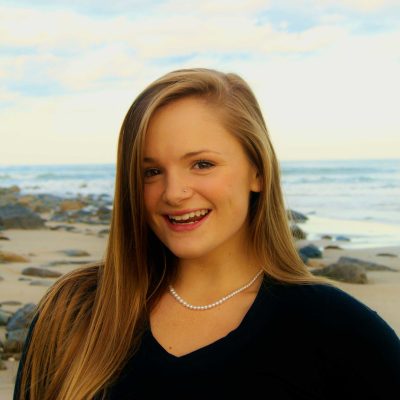