The Packet Post A New General Store in Town

A New General Store in Town

As a writer, I like to focus on what I believe will make the world a better place, rather than focusing on the chaos I find around me. Yesterday afternoon, I was on a trip to the hardware store with my boss in preparation for our Annual Independence Celebration coming up on Sunday July 22nd (see event press release for details). We stumbled across a building complex called Theo’s Plaza, right off of Route 1 at the traffic circle in Newburyport. We pulled up and saw that there were several business fronts, such as a salon, a charity thrift store, a yoga studio, and another place that we felt compelled to find out about, called Newburyport Provisions. Maybe it was our reluctance to head back to work, or maybe it was the inviting look that drew us into this local general store.

Upon entering Newburyport Provisions, my first impression of the store was that it was spacious, clean, and that they had a variety of unique merchandise, from clothes to cauliflower baking mix. Immediately, the store felt like a welcoming and laid back environment. When we first walked in, there was a man sitting down at one of the tables who said hello to us. He was about to begin eating out of what looked like chinese takeout boxes, which I came to realize were the store’s own food take-out containers. He welcomed us in, and right away I felt comfortable enough, that when I saw the Annie’s mac and cheese boxes to the left of me, I voiced a suggestion that they get the Annie’s vegan mac and cheese. He was friendly and exclaimed “Oh, I didn’t know they had a vegan one! Ok!” which was exciting to me, as I wouldn’t usually feel comfortable saying that in a store. After working our way further, it became clear they had something for everybody. They make salads, wraps, sandwiches, ready to go or made to order.

The woman at the counter told us they’d been open for just one month now. Her name is Melissa, and she explained that she’d “been in the natural world” for some time. Their salads and produce are almost entirely organic, and clearly maintain a huge focus on creating healthy, yet enjoyable food. I enjoyed the nutty flavor of their fresh brewed pistachio coffee, and my boss ordered a cold brew coffee, which she topped with their creamy organic latte mixture. We both chose salads premade by them, along with a vegan chocolate brownie, which was delicious. The vegan smoked paprika Fig “Salami” that we bought at the register was the only thing we didn’t love. Still, I might just give a different flavor a try.

Newburyport Provisions has a big vision, much greater than just convenience. Their products are all driven to be healthy and environmentally conscious. Not only do they focus on organic products, but their utensils are wooden, their straws are compostable, and they even sell stainless, reusable straws to take home with you. Overall this experience was enjoyable and uplifting, it was nice to see an eco-friendly, health- conscious, and comfort oriented storefront popping up. Their name may be rather basic, which at first I thought might not be the best to target their audience, but then I came to realize, they could very well be redefining what a general store looks like for the future. 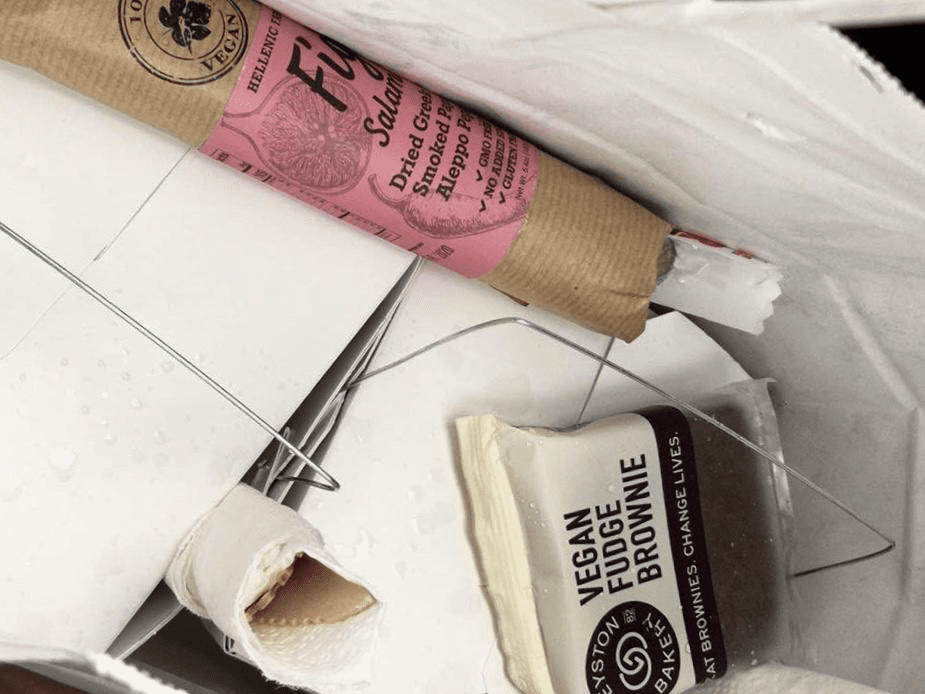 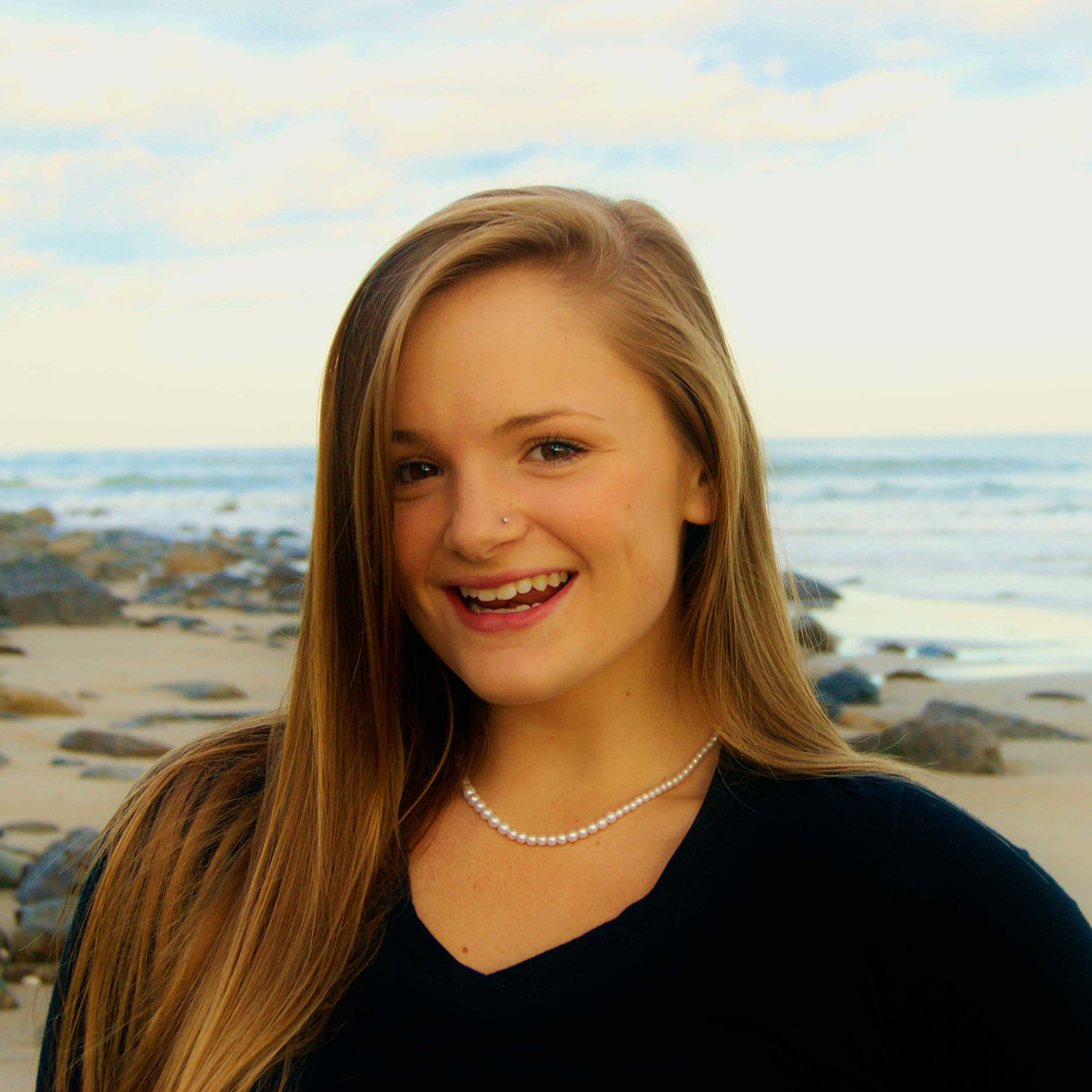