The prospect of unfamiliar music is often a difficult pill to swallow, however it would be a shame to miss out on the fantastic artists showcased by the Belleville Roots Concert Series. Since 2011, the Belleville Roots has brought incredible talent almost every month to our local Belleville Church.

Skipper’s Alley, a traditional Irish band with a “punk-like” attitude and energy, was the most recent to grace the Belleville with their presence on March 2nd for a night of fun with Irish dance, food, and drink. “It was great,” says attendee Sarah Hayden. “There was a great turn-out despite the windy weather and Skipper’s Alley is a fantastic band with such talented musicians.”

The next concert in the series is “Bluegrass and Beyond” on April 14th, featuring Della Mae. Ken Irwin, co-founder of Rounder Records (to which Della Mae is signed), describes the group as an “all-women band rooted in bluegrass that has expanded beyond to Americana.”

Cheryl Wheeler will be the featured Roots performer on May 18th, who “filled the Belleville” upon her last Newburyport performance, according to Roots committee member Marcia Samuelson. She is a folk singer/songwriter who writes songs as “emotional portraits of people,” as her bio on http://cherylwheeler.com states.

Besides hosting community-oriented nights of fantastic music, the church has the daunting goal of repairing and restoring the ceiling and organ of the church, estimated to cost about $200,000. The Belleville Roots Music Series is a church effort that funds raised through concerts help contribute to this effort. Anyone who has visited the church or heard the beautiful music within can vouch for its cause. So far, the Roots have donated $40,000 for smaller scale repairs and improvements, but there is still much to be done.

Donations to the church can be made online at www.bellevillechurch.org/roots-contribute.php, or mailed to:

Tickets for these events can be purchased

We hope to see you at the shows! 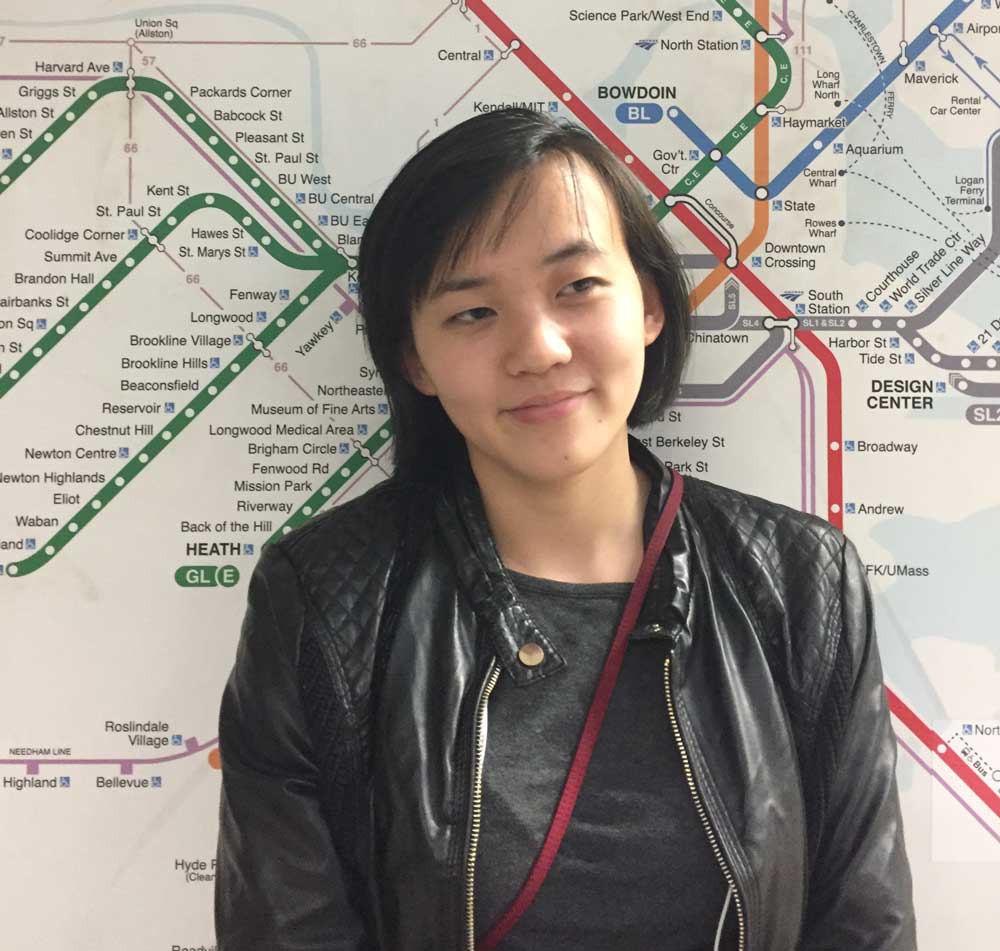